Select up to 5 regions 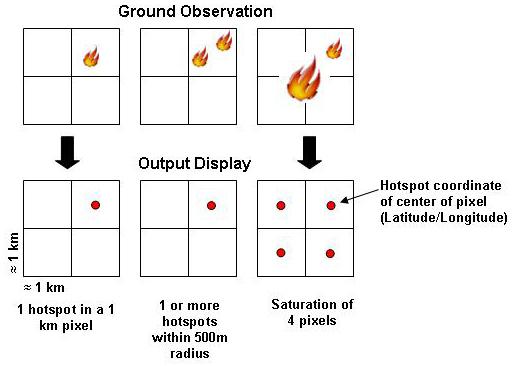