For the upcoming boreal winter (December-January-February) season, normal to above normal rainfall is expected over most of the southern parts of Southeast Asia. On the other hand, over the northern parts of Southeast Asia, which is a climatologically dry region during the Northern Hemisphere winter season, normal to slightly below normal rainfall can be expected. 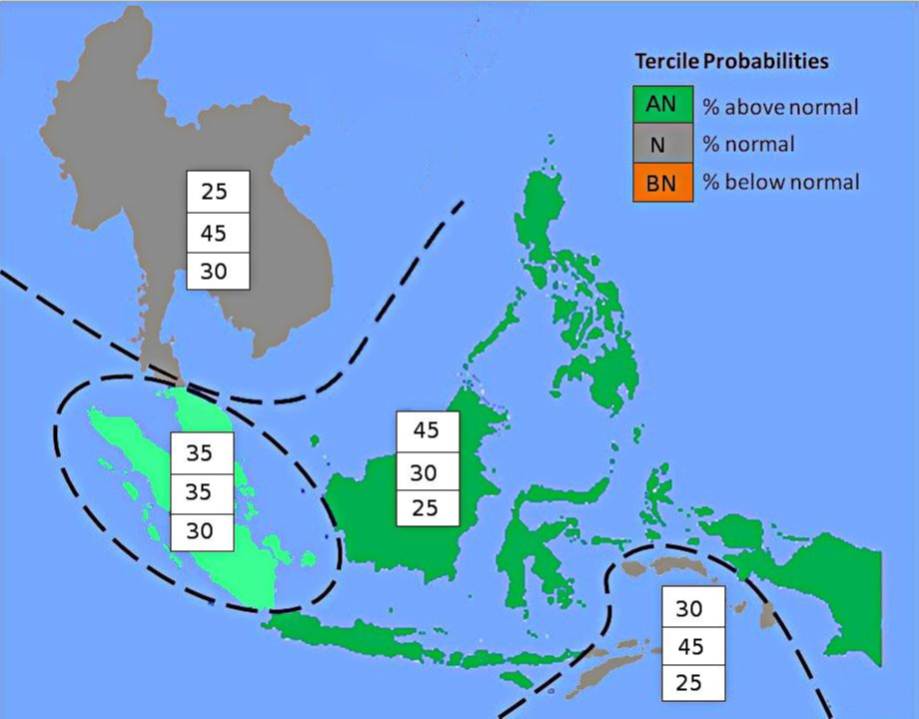 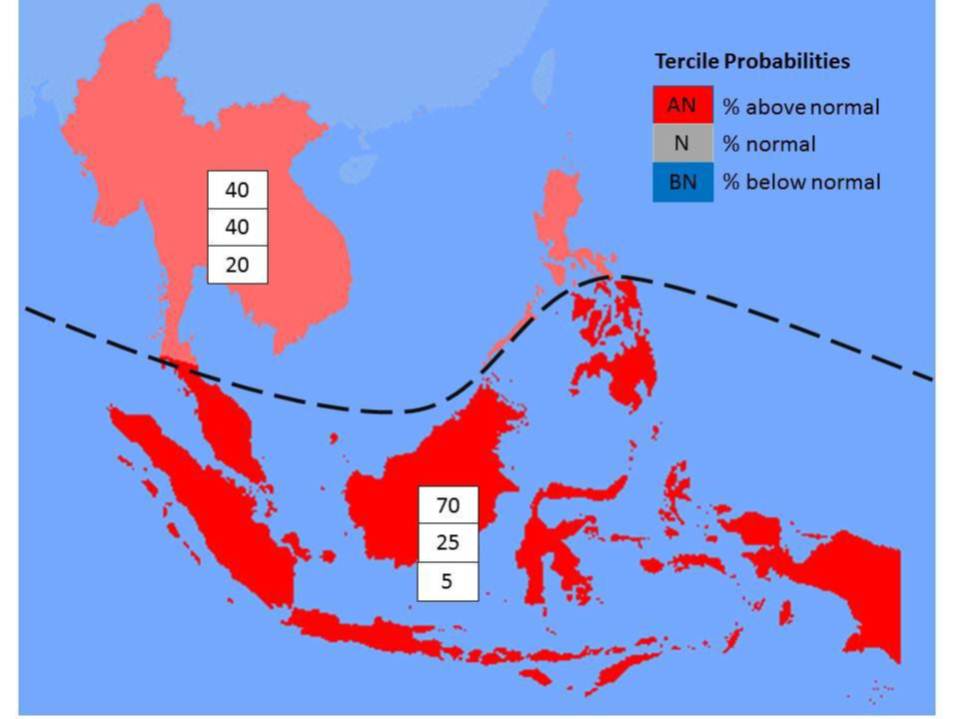 The Organising Secretariat would like to thank USAid for funding ASEANCOF-3, along with the World Meteorological Organization (WMO) and the Association of Southeast Asian Nations (ASEAN) for their support of this event. 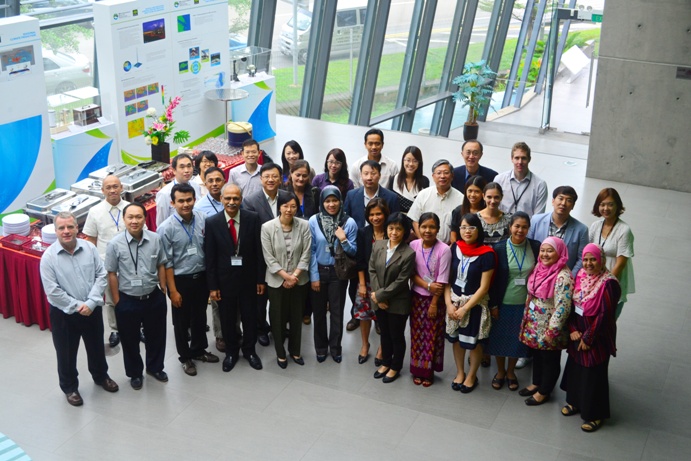